MOTHER COURAGE AND HER CHILDREN

Join us for FREE Zumba every Saturday from 10AM-11AM at Southern Rep in partnership with Healthy Blue and El Doco Loco Dance Studio. Open to all!

Singing in the Dark Times

Featuring members of the Southern Rep Acting Company, SINGING IN THE DARK TIMES is an evening of selected readings from several of Brecht’s and Shange’s transformational and groundbreaking works. This event will celebrate the legacy and artistry…

Relaxing painting sessions encourage exploration of innermost feelings and expressions in living color. You will use the brush to relax, release, and share…

What's On This Week

What's On This Week

"Southern Rep has consistently proven to be among the Crown Jewels of New Orleans theater."

Southern Rep offers a full slate of performances, from our Mainstage season to a host of staged readings, special events, and educational shows every year. 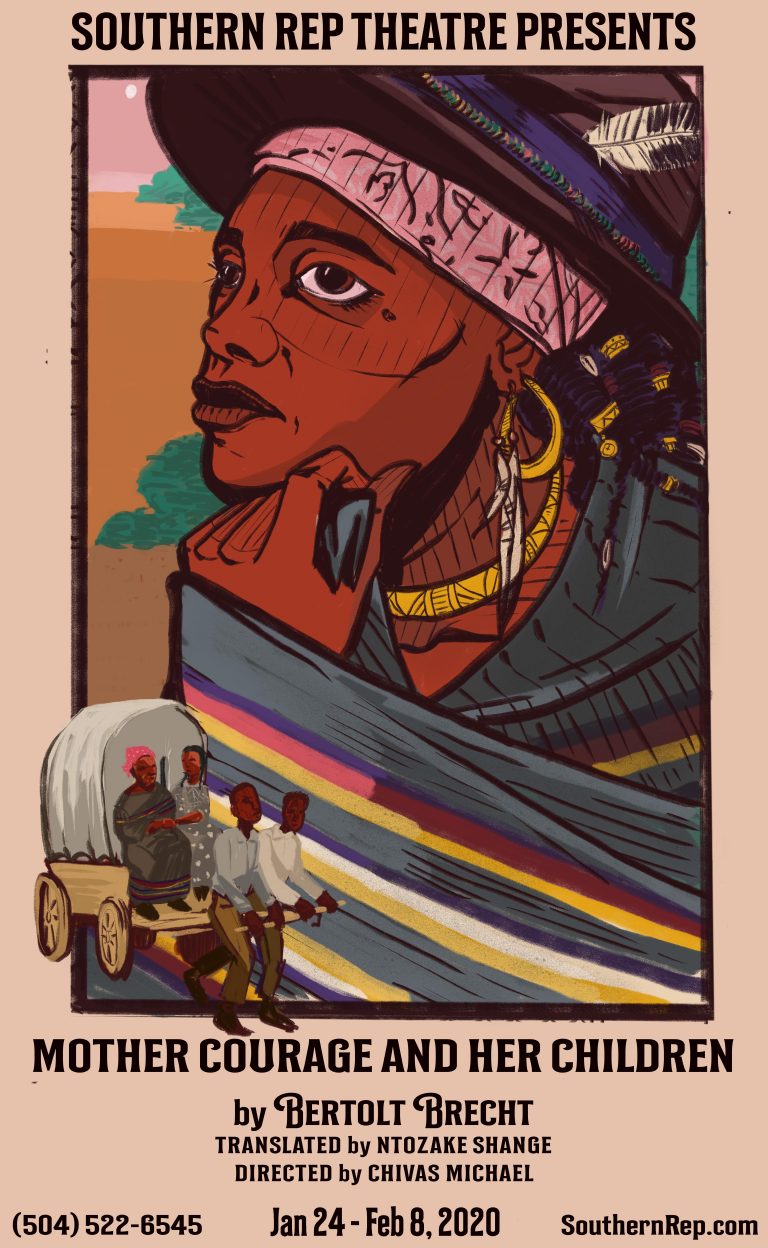 MOTHER COURAGE AND HER CHILDREN

Poet-Playwright Ntozake Shange (FOR COLORED GIRLS) adapted Bertolt Brecht’s classic drama in 1980, transposing the action from Europe during the Thirty Years War to the American Southwest after the Civil War. Mother Courage struggles to survive the war by profiting from it but ends up paying the ultimate cost.

The play, which earned Shange an Obie Award, has never been published or performed since its premiere at the Public Theater in 1980. Now pulled from the archives at the Schomburg Center for Research in Black Culture of the New York Public Library for this production, Shange’s adaptation puts a uniquely American spin on Brecht’s classic drama that forces us to ask how, in the darkest of times, do we survive with our humanity intact? 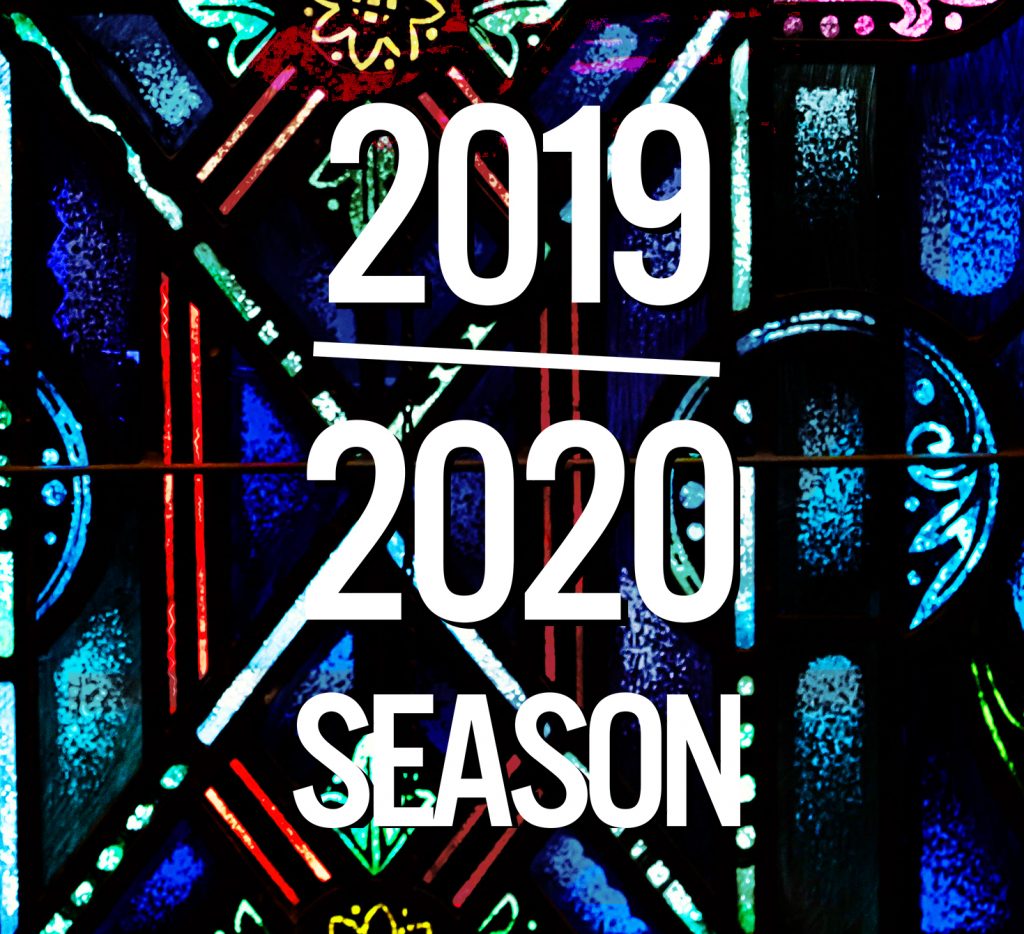 Learn more about and subscribe to our 2019-20 Mainstage Season! 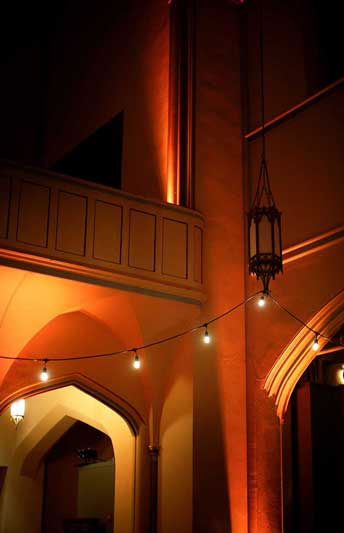 The Sanctuary Stage hosts an array of events weekly including drag, improv comedy, live music and more. Check our weekly calendar for upcoming events and subscribe to our email list to get first word! 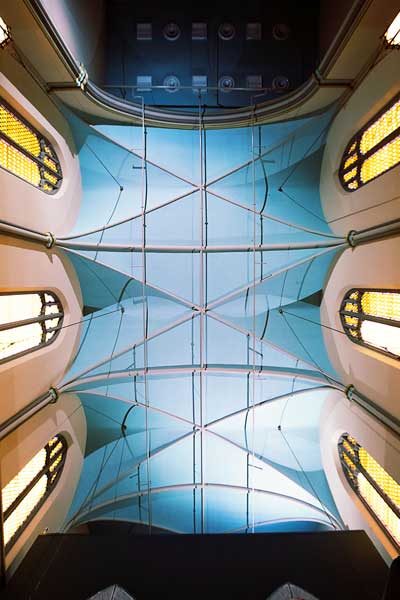 Now in its ninth season, New Orleans’ only live, ongoing soap opera is more hilariously histrionic than ever! Join in on the family drama… 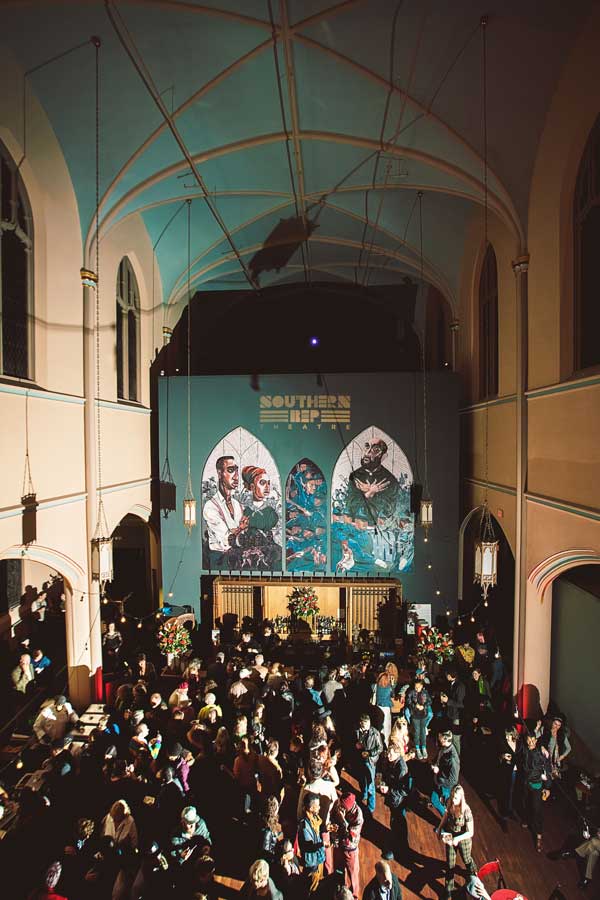 With 3 unique spaces, Southern Rep Theatre has something for every event and individual. Large or small, casual or corporate – Southern Rep offers a central Mid-City location in the former St. Rose de Lima church, perfect for any meeting, presentation, party, wedding, or banquet.

Get a Member Pass

With 3 unique spaces, Southern Rep Theatre has something for every event and individual. Large or small, casual or corporate – Southern Rep offers a central Mid-City location in the former St. Rose de Lima church, perfect for any meeting, presentation, party, wedding, or banquet. 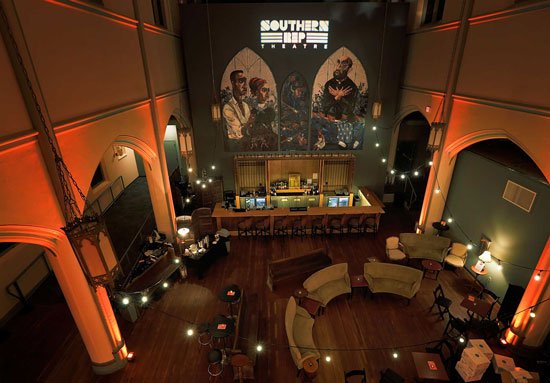 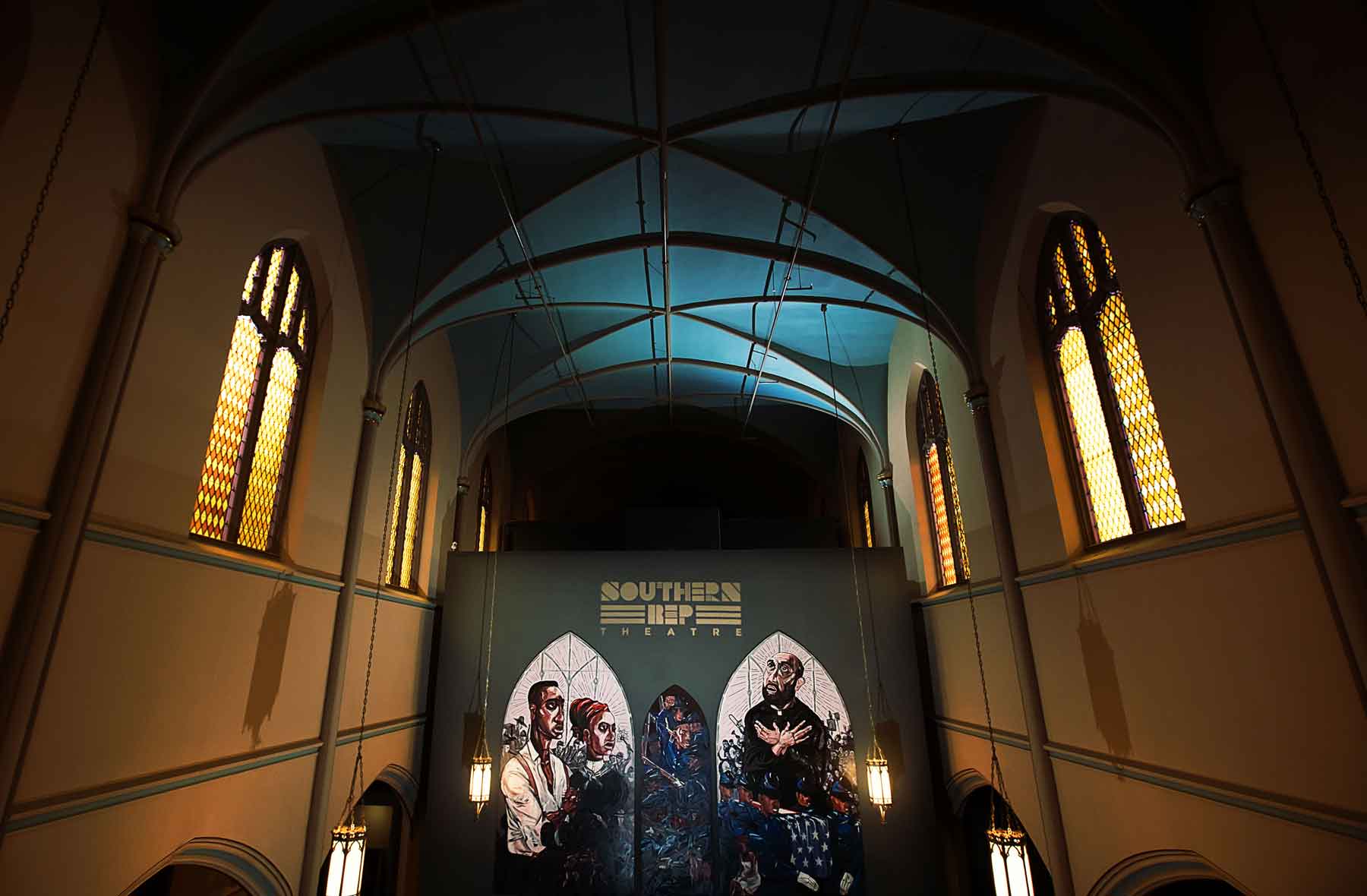 Southern Rep Theatre’s mission is to develop and produce new plays that reflect the diversity of the city it calls home.

Our commitment to Equity, Diversity and Inclusion is reflected in ALL of our artistic and administrative practices. 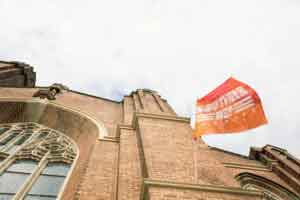