Unfortunately, we have made the decision to cancel all performances of A CONJURING & TELLING of BLACK GIRL MAGIC (August 2-11) due to weather conditions that delayed the development process for this production.

As much as we regret having to cancel performances, the safety of our performers and staff were our first priority during tropical storm Barry, and rehearsals and development were not able to occur as scheduled. As soon as we have new performance dates confirmed, we’ll update you all. If you purchased a ticket, please email our box office at boxoffice@southernrep.com to receive more information about your options to exchange or refund your tickets. Thank you.

Celebrating the bonds of sisterhood, A CONJURING & TELLING of BLACK GIRL MAGIC centers and pays tribute to the stories of the divine black feminine through spoken word, dance, and song. The piece, curated and directed by Southern Rep Acting Company member Constance Thompson and featuring an electrifying group of New Orleanian actresses and storytellers from ages 10 – 70 years old, honors black women−from where they have been in the past to where they are now in the present−and offers a prayer of protection for where they are going in the future. 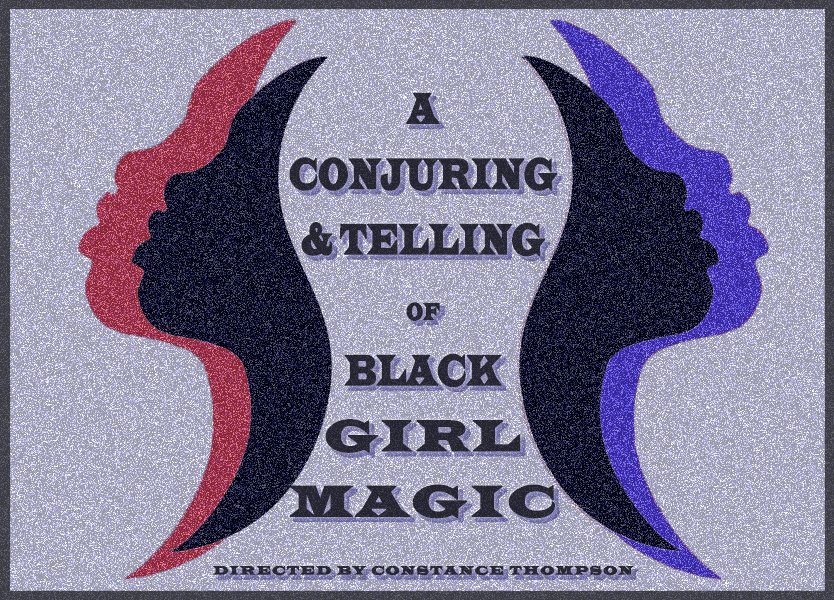 Constance Thompson is an actress, director and event curator. Her recent acting credits include A RAISIN IN THE SUN, THE WOLVES (Southern Rep), EVERYBODY (Southern Rep) and WE LIVE HERE (Durban, South Africa). She has studied under directors such as Artemis Preeshl, John Grimsley, Ed Bishop, Clayton Shelvin, Maxwell Williams, Aimée Hayes, Helen Jaksch, and Tommye Myrick. Thompson’s most recent film credits include City of a Million Dreams and Deluge.