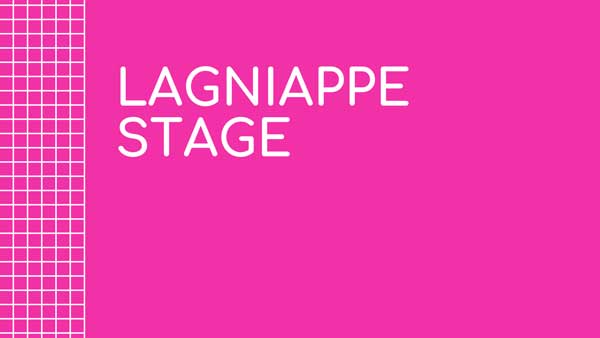 Each month we highlight one of New Orleans’ premiere comedians as their stand-up jokes get “morphed” into sketch comedy. The selected comedian will perform 20 minutes of their best stand-up jokes and then showcase the sketches that we have spent 3 weeks preparing and writing in relation to those same jokes. The show is hosted and produced by Marian Gay and Rachel Bailey.

This month we morph Michael Hall!

The sketches will be brought to life by some of New Orleans top notch actors and writers. Stay tuned for the full cast.

Tickets are $10.00. We’ll be directly following Just This Once Comedy Showcase and your $10 ticket will get you in to see both shows!

$5 FOR STUDENTS WITH COLLEGE ID!