GUMP: With Your Pal, Charlie Davis -
First GUMP Of The Decade

We’ve survived another year and another decade. Come drink some of Charlie’s beer and watch him do what he does best…..disappoint his parents by saying the f word (a lot) on stage.

Not sure how this show works? Simple stuff.
Your pal, Charlie Davis, will reenact the entirety of the film Forrest Gump by himself. He knows that movie by heart. Every line, every character, every nuance.
And you never know what you are gonna get with a box of chocolates right? Same goes with the show. You and Charlie won’t know which scenes he will perform prior to show time. Charlie will have a box of Russell Stover chocolates which contain every single scene from the movie. You, the audience, will randomly pick a chocolate out of the box. The scene that is underneath that chocolate is the scene Charlie will do. He will continue until all the chocolates are drawn or until time commences. Sounds fun right?
Yes there will be a wheelchair onstage.
No there will not be nudity unless you want there to be.

Think of this as an appreciation of the film instead of a parody.

Oh yeah and if you didn’t know, this is a drinking show! Charlie will be drinking and you’ll be drinking too (hopefully). There will be a beautiful bar with cunning cocktails to drink on before and during the show. Also, if you are lucky, Charlie will have a cooler with a few beers to share. Charlie would like to apologize for not passing out shrimp.

One of the few last chances to see Gump in the New Orleans area in the Forresteeable future. Invite your pals if you do not mind. 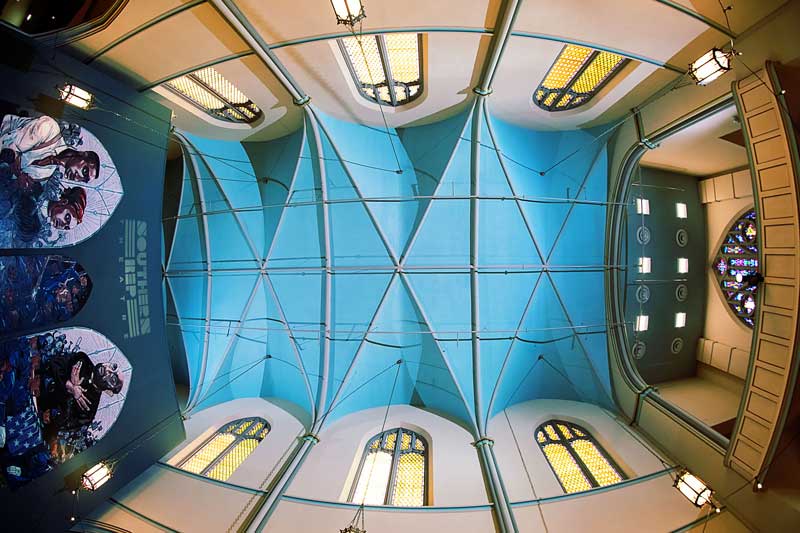